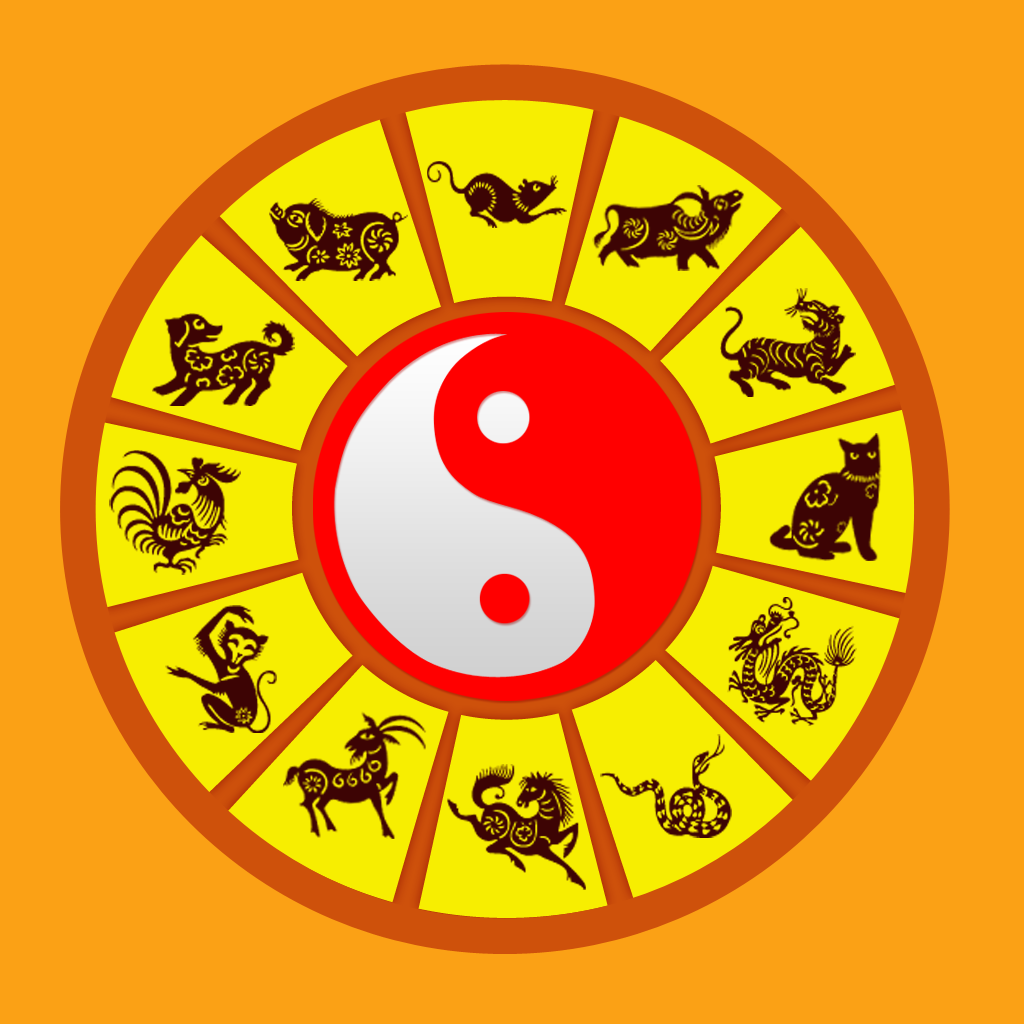 Tet and the Vietnamese Zodiac System

The Vietnamese can be a superstitious bunch. Many of them believe in an elaborate and complex Zodiac system made up of animal signs, Ying and Yang symbols, Earthly Elements and celestial symbols that depend on the year, month, day, hour and even century that you were born.

This complex combination of characters and symbols is said to define your personality and your luck. It plays a huge role in every aspect of Vietnamese life and Tết is no exception. Each year of the Vietnamese Calendar has one of 12 celestial animals assigned to it.

Tết marks the transition of one year to another and the transition from one animal to another. 2019 is the year of the gentle and sincere Pig. Carry on reading to find out more about the 12 celestial animals.

The 12 Animals of the Zodiac

Legend has it, that the great Jade Emperor wanted to name each of the years after 12 of his favourite animals. He gathered them all together in one place and told them he was holding a great race. Each animal would have to race against the others for their spot in the celestial calendar. The first year in the calendar would be named after whichever animal came first. The second named after the second. The animals quickly realised the path of the race was filled with treacherous paths and objects they wouldn’t be able to cross alone.

They formed small teams to beat the mountains and rivers. These small teams defined which other star signs were most compatible with each other. Animals that worked hard together became lucky matches. Those that betrayed each other became unlucky matches. Matching your star sign with other lucky star signs is an important part of several Tết rituals. Children whose star signs are lucky matches to the new year’s sign get extra lucky money and the first guest to enter the house on New Year’s Day will have their sign carefully checked before they cross the threshold. To find out more about the Great Race click here.

The Rat is cunning and intelligent. They are always positive in their outlook and have a strong survivalist instinct. Rat’s like to keep their personal lives private and will use all of their natural charm and wit to make sure they keep it hidden from others. The rat’s positives can quickly turn into negatives. During the great buffalo race the rat joined forces with the cat and the buffalo to cross the river. At the last moment the rat pushed the cat off the buffalo’s back to ensure he won first place.

The Buffalo is strong and persistent.  They are born leaders displaying a great skill at public speaking with a streak of intelligence and are dependable.  They are devoted to their family and push through hardships without complaint  The sturdy Buffalo is determined to make their dreams come true.  However their persistence can also be perceived as being stubborn and demanding.   As well as being hot-tempered, narrow-minded and materialistic, the Buffalo is not without his shortcomings.

The Tiger is powerful and captivating, displaying a rebellious and passionate nature.  Devoted to their family and never complaining, the Tiger works hard in a determined manner to reach their goals.  Although intelligent and a great speaker, they can be reckless and quick-tempered.  At times impatient, selfish and aggressive, and like a Tiger on the prowl, they can be restless.

It was the Rabbit at first. The Moon Lady took Rabbit to take care Moon Palace with her, Cat got the place. The Cat is creative, cautious and conservative.  They feel comfortable both in social situations or alone and will listen to themselves and not care what others think.  The talented Cat has ambition and good judgement but can be superficial, stubborn and self indulgent.  They never want to settle down or be committed to one person or one thing which is just as well because they are prone to mood swings.  And they are particularly incompatible with Rats.

The Dragon is confident, brave and ambitious.  They have a good intuition of life and all that it has to offer.  They are strong and sometimes aggressive when it is necessary.  The Dragon loves the outdoors, is always busy and works from morning to night to get the job done.  Their direct and passionate approach assures they stop at nothing to achieve their dreams.  On the flipside, they can be arrogant, tactless, demanding, tyrannical and even violent.

The Snake is patient, calculating and quietly powerful.  Although quiet and calm in appearance, they can be passionate and intense internally.  A deep thinker but bad communicator with elements of self doubt.  The snake is graceful but can be distrustful, narcissistic and cold.

The Horse is artistic, engaging and assertive.  A favourite party guest who dresses elegantly and oozes sex appeal.  They always seek social interaction and prefer to be heard rather than listen.  Popular and magnetic and eager to help others, they are decisive and have the ability to choose.  However the Horse is also childish, anxious and rude as well as rebellious and gullible.

The Goat is animated, creative and articulate.  Being indecisive they seek approval from others on what to do and never wanting to wrong people they try to mediate and rectify things.  With an artistic nature the Goat is innovative and observant with an eye for art and fashion.  Although they are also passive, pessimistic and a worrier.

The Monkey is energetic, clever and resourceful.  They have a gift for languages and an ability to connect with anyone instantly.  A persuasive motivator who takes action when needed.  However they can be arrogant, selfish and snobbish as well as cunning and jealous.

The Rooster is attentive, determined and brave.  Preferring to work around others than alone, they love to be the centre of attention and are confident.  They are neat and meticulous and must be perfectly stylish before stepping out.  The Rooster dreams and ponders new ideas but can be egotistical and critical.

The Dog is loyal, dependable and unselfish.  They never turn their back on their friends and have a strong sense of what is wrong and right.  So they can be stubborn and quarrelsome.  The Dog prefers to keep a tight circle and large social gatherings make them uncomfortable.  They are intelligent and open-minded but on the other hand can also be cynical, lazy, judgmental and pessimistic.

The Pig is strong willed, gentle and sincere.  Honest and loyal, they have trouble saying no to others and avoid confrontations.  The hard working Pig is trusting and forgives easily, often taking the blame for things they didn’t do.  However the Pig is also materialistic, naive, fatalistic and self-indulgent. What is Tết or Vietnamese New Year? A quick introduction